Why do cats hate water?

Have you ever tried to give your cat a bath and he absolutely refuses? You’re not the only one. Most cats hate getting their fur wet. This is mainly because domesticated cats have evolved from having to deal with any outside sources of water. As most cat owners are aware, cats spend a lot of time cleaning themselves. This has helped them avoid regular baths or getting their fur wet in any capacity.

Now, not all cats hate water. Some cat breeds, such as the Turkish Van cat, come from an ancestry that spent most of its time in very extreme summer heats. These cats use water as a way of cooling off. So if you happen to have a cat that loves to jump into the sink or tub, don’t be surprised—it all just comes from their lineage.

Why do dogs hate cats?

“Fighting like cats and dogs” is a common phrase used today. If you’ve ever seen these two animals meet, it makes a lot of sense. Cats and dogs are not natural enemies: they just happen to be the two most common pets in our lives. The reason for antagonistic behavior between cats and dogs comes down to how different they are socially and habitually.

The most common difference is that dogs are very social and playful animals, while cats generally are not. Dogs flourish in social settings and can grow relationships rather quickly, constantly interacting with other animals and humans. Cats however, take much longer to warm up to other animals or humans. They are much more interested in assessing situations with other animals as well as remaining independent in their daily lives.

Another key difference between cat and dog behavior is their body language. Most people are aware that when a dog is happy, they wag their tail and open their mouths. But if a cat were to wag its tail and open its mouth, that is a common sign of anger, which could result in conflict between the two animals. Dogs also love to chase and herd playfully which could seem intimidating to a cat, and make the cat instinctively run away. This would then signify to the dog that the cat is being mutually playful, thus the dog would chase harder increasing further conflict between the two animals.

A common misconception of dogs being colorblind is that they don’t see colors at all. This is false, as with most colorblind people. For those who have a full range of color in their vision, there are 3 receptor cones in the eye that process color.¹ Dogs only have two cones, meaning that they can see color, just not as wide of a spectrum as humans. Most dogs only see some hues of yellow, some hues of blue, and different shades of gray. So next time you’re playing fetch and throw a bright red ball, realize that they lost track of the ball not because they only see gray, but because dogs can’t differentiate the color red from other colors.

Most cat owners love treating their loving kitty to a nice dish of milk as a treat. But is milk actually good for your cat? Well, just like humans, the enzymes that help cats digest milk begin to greatly reduce² after weaning, and that is what makes most mammals lactose-intolerant. Most cats do not gain any nutritional value from milk, but they love the taste. Like most human treats for cats, milk should be given very occasionally as it can contribute to obesity considering how many calories are in a cup of milk.

Some common side effects of lactose-intolerance in cats include: diarrhea, soft stool, gas, and bloating. If your cat exhibits these signs, you should stop giving your cat milk and look for a lactose-free alternative. However if your cat does not exhibit these symptoms, it’s perfectly fine to treat them to a shallow dish of milk every so often.

Dealing with the strange particulars of dog and cat behavior is one of the underrated prizes of having a pet. At the end of the day, most pet owners will agree that their pet best friend’s weird habits are outweighed by the reward of companionship. Still, dogs and cats can be such a mystery at times, you may find yourself wondering whether your dog or cat is happy in your home. Rest assured that with a healthy dose of daily attention and a nutritional diet, your pet will find a little piece of dog or cat heaven under your roof. 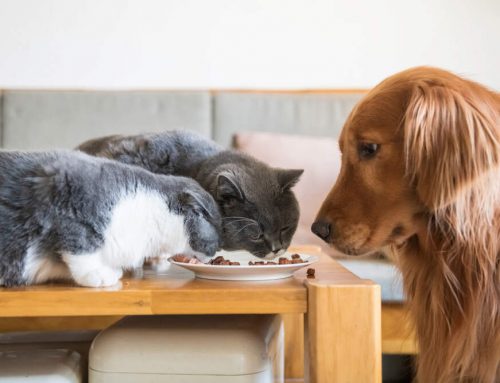 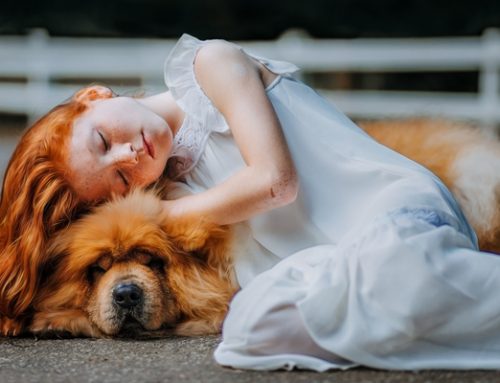 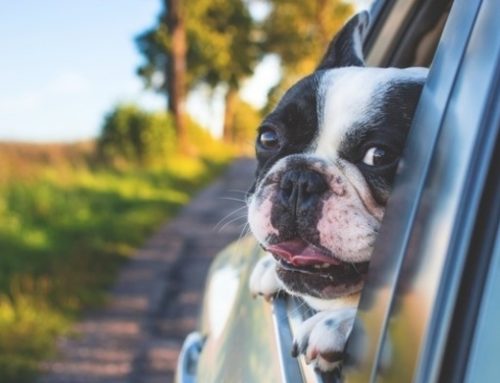