How to Prevent Bad Dog Behavior? The Importance of Socializing Your New Puppy

If you’ve ever adopted a puppy, you’ve likely been told about the importance of socialization – allowing your puppy to spend positive time with other dogs and people. Many experts consider puppy socialization an essential first step toward the development of a healthy dog/owner relationship.1 It’s a topic often brought up by vets during a pup’s routine check-up.

Puppies learn how to properly behave from their owners; if steered wrong, it can be detrimental to their development. Socialization is key to raising a puppy that is confident and calm in all situations.

Why early socialization is important

Puppies, like babies, move through developmental stages. From about three weeks to three months of age,2 puppies are primed for experiences with humans and other animals.3 During this time they discover where they feel safe, what they fear, and what and who to avoid. According to dog trainer and behaviorist Brydie Charlesworth, it’s during this period that extensive socialization should occur for the long-term benefit of your dog.It’s not only critical to expose puppies to as many people and friendly dogs as possible, but also, notes Charlesworth, it’s important to “habituate them to everyday situations, such as foot traffic, vehicles, stairs and groups of people, for example.

“The more they are exposed to these things, the less novel [these situations] become, which gives your puppy more confidence. If you want a dog you can take anywhere, then you have to take it everywhere. There are no shortcuts during this time.”

Benefits of positive training and socialization

“When a puppy’s confidence builds, the anxiety goes down. They know that they can look to you for guidance and support if they encounter a situation where they are feeling unsure. It’s a team effort,” Charlesworth said.

Over the past decade, there has been an increasing amount of research into positive reinforcement training, which uses rewards such as praise, play, petting and treats to encourage acceptable behaviour.4 Organizations such as Guide Dogs for the Blind5 and many law enforcement agencies6 now use it as the primary method for training service dogs.

One of the greatest benefits of positive reinforcement is that dogs of all ages are responsive to the method. While it might take a little longer for older dogs to respond to training due to their age, their past experiences or the skill of the handler, chances are they will respond well7

Tips for tackling the dog park

It’s tempting to head to the dog park soon after you begin training your puppy, but Charlesworth advises against that, suggesting instead to wait until your pup has developed the confidence that comes from experience.

“Introducing your dog to a large group of dogs at once can be very overwhelming,” she says. “Dogs that feel overwhelmed are more likely to react in a negative way, whether that be running away or engaging in conflict.”

Once you are confident in your puppy’s behavior, head to the dog park, but keep your wits about you.

“Watch the body language of all the other dogs before entering,” recommends Charlesworth. “How are they greeting new dogs at the gate? Are any dogs being intimidated? Is there a dog behaving in a bullying manner? If you feel unsure at all, don’t enter.”

What happens when puppies aren’t socialized

Recent research suggests that puppies that receive no socialization training are more likely to develop behavioral problems that put them at a greater risk of being abandoned or relinquished.8,9

According to Charlesworth, problematic behavior can manifest in many ways.

“One of the most common things I see from dogs that aren’t socialized is fear aggression,” she said. “They don’t know how to read the body language of other dogs or the situation. When a dog that isn’t socialized or is incorrectly socialized is placed in this position, the fight-or-flight instinct kicks in, and that’s when trouble happens.”

The effects of positive socialization last well beyond puppyhood, and the importance can’t be understated. If you want to give your puppy the best chance of living a healthy, well-adjusted life with you, socialize him early to help him put his best paw forward. 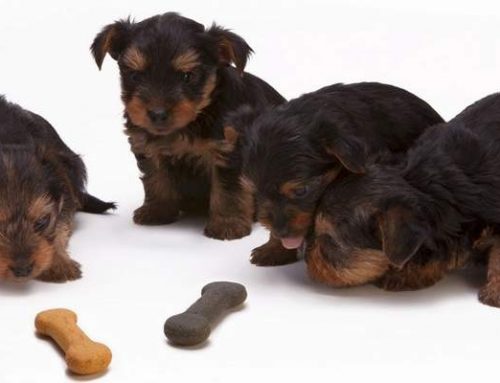 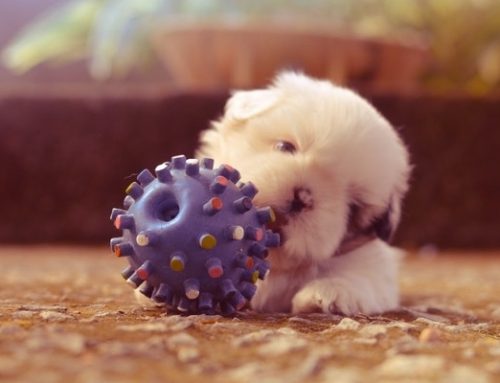 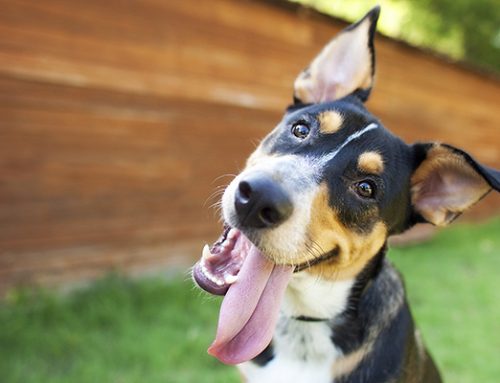